Seiko 5 is the budget line of Seiko watches. Despite its affordability, Seiko 5 is well-known for its reliability which has been well-loved by both new and experienced watch enthusiasts for many years. Even Arnold Schwarzenegger and the late Roger Moore rocked their Seiko watches at several films.

Since I have a limited budget and unable to carry a Swiss-made automatic watches to avoid street criminals such as holdapers (they rob you at either knife or gunpoint) and mandurokot (pickpockets), I started to look for a pair of a Japanese automatic watch with not more than $250 (at least P13,000 as of August 2018)  in value, a bezel not more than 40mm in diameter, and preferably with 20mm lug width.

END_OF_DOCUMENT_TOKEN_TO_BE_REPLACED 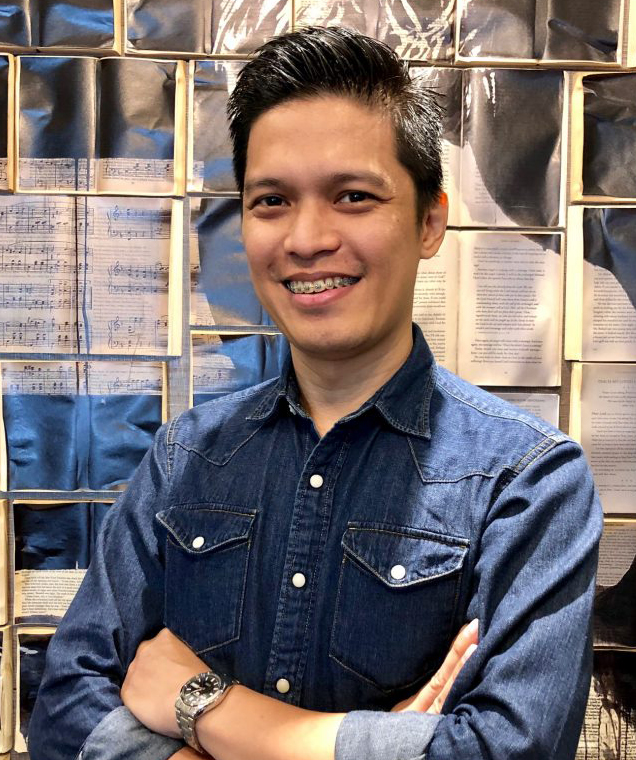